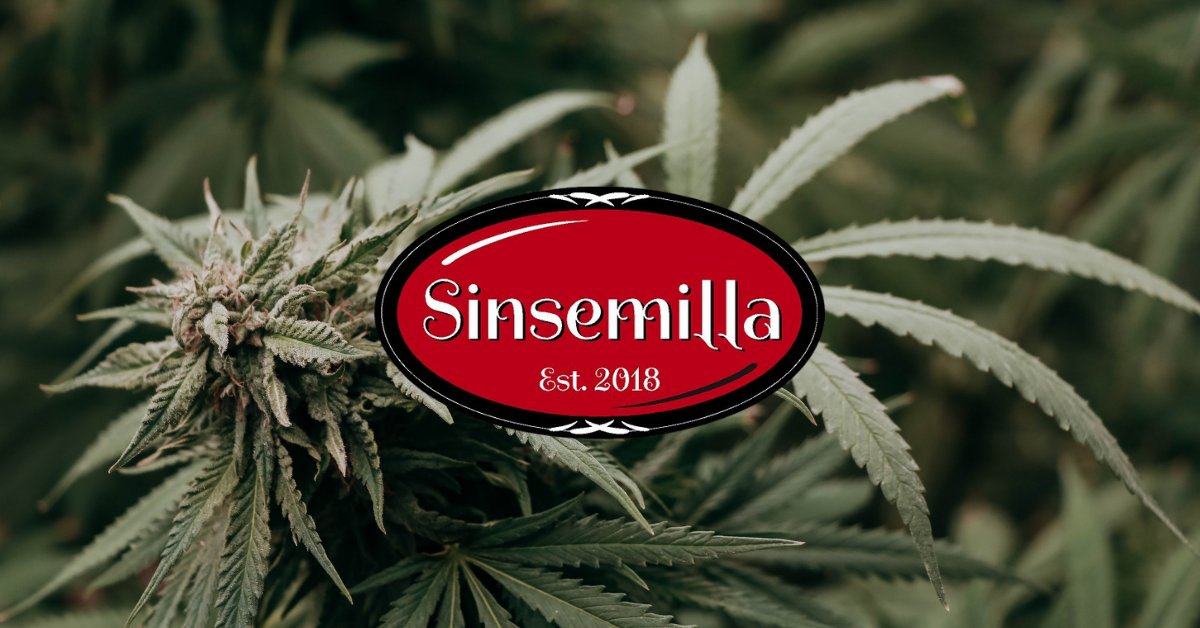 Going Back to Our Roots: What Does Sinsemilla Mean?

At Sinsemilla, we are proud cultivators of premium, craft Maine cannabis and cannabis products. We have a passion for the plant and take pride in providing our customers and patients with only the highest quality Maine cannabis. When you walk through our doors you will be welcomed with a calm, welcoming energy and the friendly faces of our staff excited to help you. We believe in the benefits of medical marijuana and aim to help you find natural relief for pain, anxiety, depression, insomnia, and so much more. Our caregiver and now recreational storefronts are great examples of our culture and our belief in the plant. We truly feel as though every Maine medical marijuana card holder deserves access to products that are accurately dosed, and designed perfectly for them. At some point, you may have wondered, “what does Sinsemilla mean?” This educational blog will highlight what Sinsemilla means, and how it’s proven to fit our craft cannabis brand.

The word sinsemilla actually refers to a type of seedless, highly potent cannabis. The name is derived from two Spanish words – “sin”, meaning “without” and “semilla”, meaning “seed”. Cannabis flower that is cultivated and matures without pollination doesn’t contain seeds, and generally contains higher levels of terpenes, THC and other elements that boost the plants’ psychoactive properties.

A Short History of Sinsemilla

It isn’t certain where the term sinsemilla came from, but the theory is that both the name and cultivation method were founded in the southwestern states. The obvious difference in THC level between seeded and seedless flower led to an eruption in demand and popularity. At first, many users thought sinsemilla were different varieties of cannabis altogether, however it is merely the cultivation methods that differ. As the popularity of sinsemilla began to rise, cultivators were producing more sinsemilla than ever. Breeders developed techniques that allowed them to grow sinsemilla cannabis while pollinating carefully selected female branches from a separate male crop. This technique provides seeds that if properly germinated, can sow a successful crop for the following year. Sinsemilla has been a gateway to new indoor and outdoor cultivation techniques.

The Science of Sinsemilla

Why is sinsemilla cannabis so much more potent than flower-containing seeds? The science behind this is quite fascinating. The discovery of sinsemilla opened so many doors, it was the first time selective breeding was used to farm for the most potent strains. Consistent data from the last 20-30 years shows sinsemilla cannabis contains higher levels of cannabinoids. Fertilized female cannabis plants begin to flower in the late summer, dropping seeds and dying in the fall when it begins to cool. Unfertilized cannabis can produce flowers up to a month longer than fertilized. During this time, all the extra growth goes to the buds, due to growth of the stem and leaves ceasing at the beginning of the flowering cycle. This extra metabolic energy is one factor for the increased potency of sinsemilla cannabis. While the exact biological mechanism behind the potency difference between seeded and sinsemilla cannabis isn’t completely understood, a strong, educated understanding of botany and cannabis can support our research and theories.

In the wild, cannabis produces a maximum amount of seeds before its death in hopes that plenty remain throughout the winter to sow a new generation in the spring. This abundance of seeds can make up around 50% of a harvested, dry, cannabis bud. This can be detrimental to cultivators in such a demanding industry. In nature, small foraging animals seek out cannabis seeds due to their dense, nutrient-rich composition. Consumers often find seeds to be a nuisance, and when accidentally smoked, can produce a headache and uninviting flavor. Sinsemilla cannabis has been the new norm, and cultivators are quickly adopting this method nationwide.

We chose our name wisely at Sinsemilla. We believe in providing our customers and patients with only the highest quality craft cannabis and cannabis products. We work diligently to ensure prestige quality, flavor, and potency of our products. Learn why we believe in the Sinsemilla name and strategy! Visit our recreational or medicinal storefronts today to experience Sinsemilla like never before!